10% off all products for online orders (U.S.A. Orders Only). Price reflected in cart. (excluding presses)
** PLEASE ALLOW UP TO 5 BUSINESS DAYS FOR PROCESSING **
** WE WILL NOTIFY YOU OF ANY ORDER DELAYS AND BACKORDERS **

Proudly made in the USA

Tooling, Born from the love of shooting 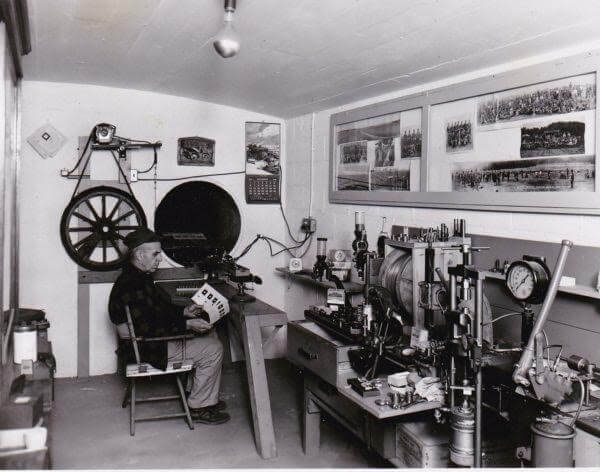 Sam first began shooting in World War I. After returning home from the army, his enthusiasm for shooting led him to compete and win many matches in the United States and abroad. He placed third in a match in France in 1919 called the American Expeditionary Forces Match and received a medal from General John Joseph (Blackjack) Pershing. That same year he won a match in Caldwell, New Jersey with a perfect score. Sam became National small-bore rifle champion in 1920 and won the Distinguished Pistol Shot Badge in France in 1923.

In 1927, Sam Wilson started making his own Tools and Gages because he was unable to locate the tools to satisfy his reloading work. This was done out of a small shop in Cashmere, WA. Sam’s love of shooting inspired him to design almost the entire line of products still sold today. L. E. Wilson Inc. has been making tools for hand loaders ever since, with no compromise in quality of workmanship or materials. All of the tools were designed for bullet accuracy and user’s safety.

He also won the National Pistol championship at Camp Perry, Ohio in 1929. Sam retired from freestanding rifle and pistol competition in 1936, when he started bench rest shooting.

In 1954 Sam won the National Bench Rest Competition with a group of ten bullets from 100 yards away. 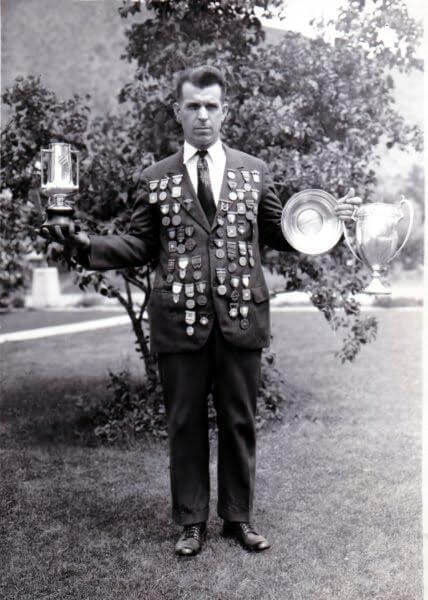 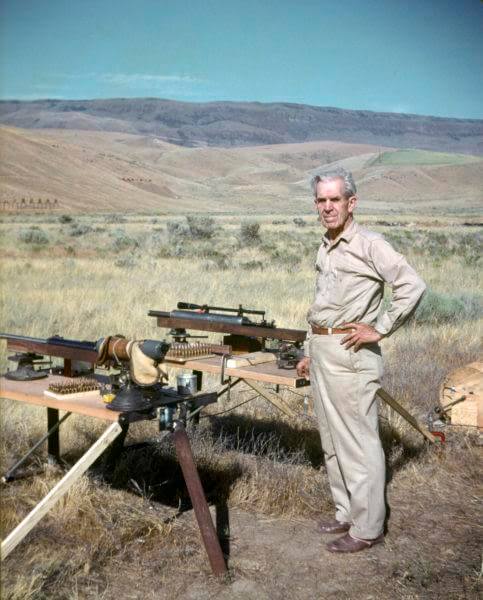 In 1968 Jon Morrison, Jack's step-son started working full-time for the company. In 1969, Jon left to serve two years in the army as an army sniper. After working part-time while attending college, Jon began to work at Wilson’s full time learning all aspects of the business.

In 1973, Sam was inducted into Rifle Magazines Bench Rest Hall of Fame for his shooting ability and development of ammunition loading tools.

In 1985 Sam passed away and his sons, Jack and Jim Wilson, continued to run the business.

In 1988 Jack purchased all remaining shares from his brother Jim.

After Jack’s death in 1993 his step-son, Jon Morrison purchased the business to keep it in the family. He is still the current owner today. 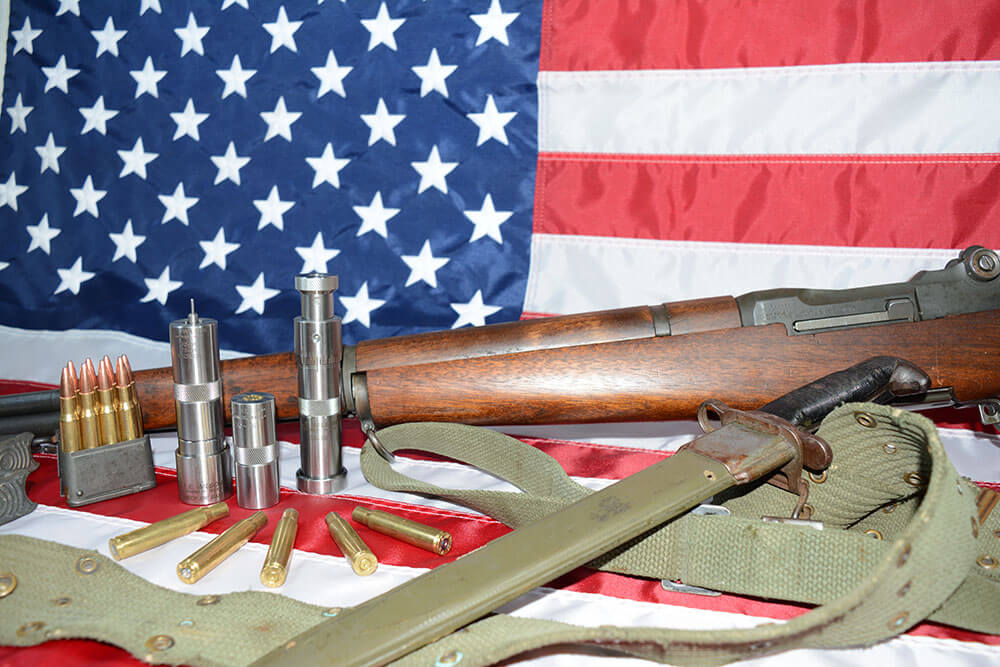 In 2007 Jon brought his son-in-law and daughter, Dan and Jaclyn Reichert into the business to learn, operate, and advance Wilson Tools with new computerized equipment and CNC technology. Jon has been a reloader and shooter for over 40 years and is now passing that knowledge of shooting onto them. Dan and Jaclyn both came from a background in business and working at large companies. Their goal is to continue to produce the highest quality reloading tools on the market and to expand the product line to fill the needs and challenges of today's competitive shooter.

The Wilsons have a history of service to our country. Sam fought in WWI in the Army. Jim flew Bombers while Jack flew the P51 Mustangs in WWII. After returning home from war, Jack and Jim worked with their dad at Wilson Tools and shared his interest in shooting. Mary also enjoyed target shooting with her dad and brothers.

Jon has retired and is still involved with the major business decisions however ownership has passed to Dan and Jaclyn. They will continued to honor the long tradition of holding the highest standards of quality and accuracy.